The Central Maine Sanatorium, originally The Chase Memorial Sanatorium, opened in 1910 as a hospital to treat tuberculosis patients. As the rate of tuberculosis cases rose, so did the need for treatment. Extending the intimate hospital setting, construction of wooden buildings took place in 1912 but were unfortunately lost in a fire one year later. The hospital quickly bounced back rebuilding with the addition of a surgical wing and children’s unit.

(All photos below were taken by my good friend and talented photographer Tamara Gaal who has kindly allowed me to share them here with you all! Go give her a follow on Instagram: @tamaragaal. Thank you again, Tami, for joining my team and I on this paranormal hunt through this relic of Maine history.) 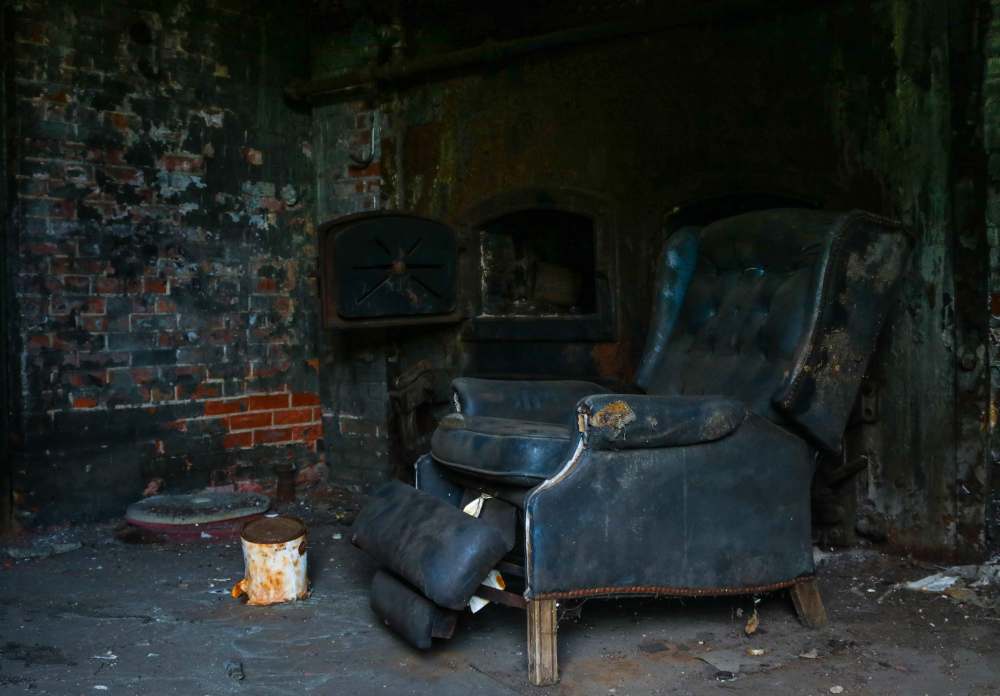 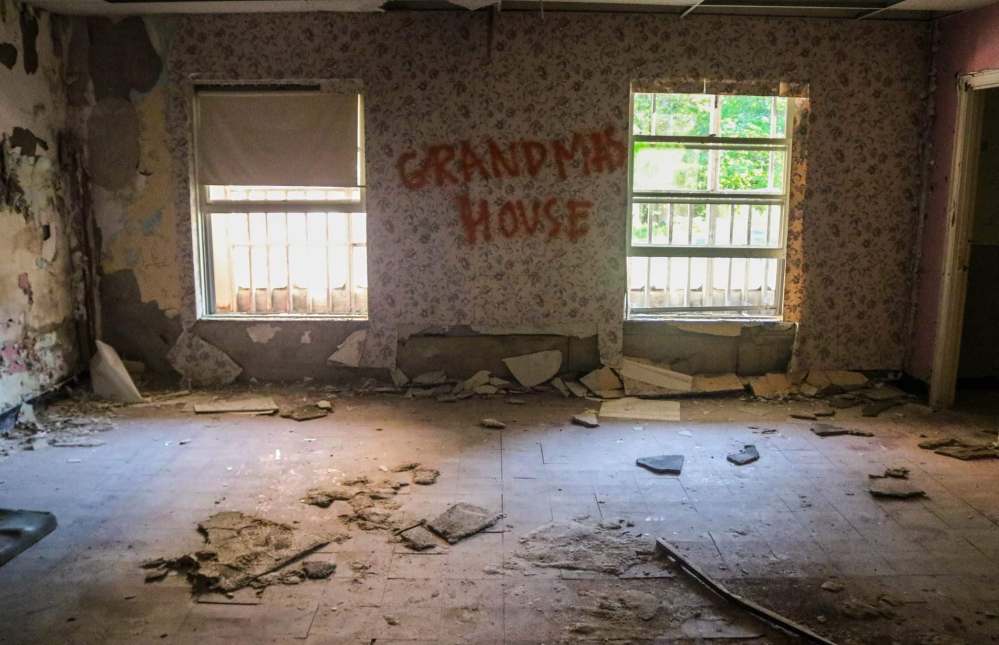 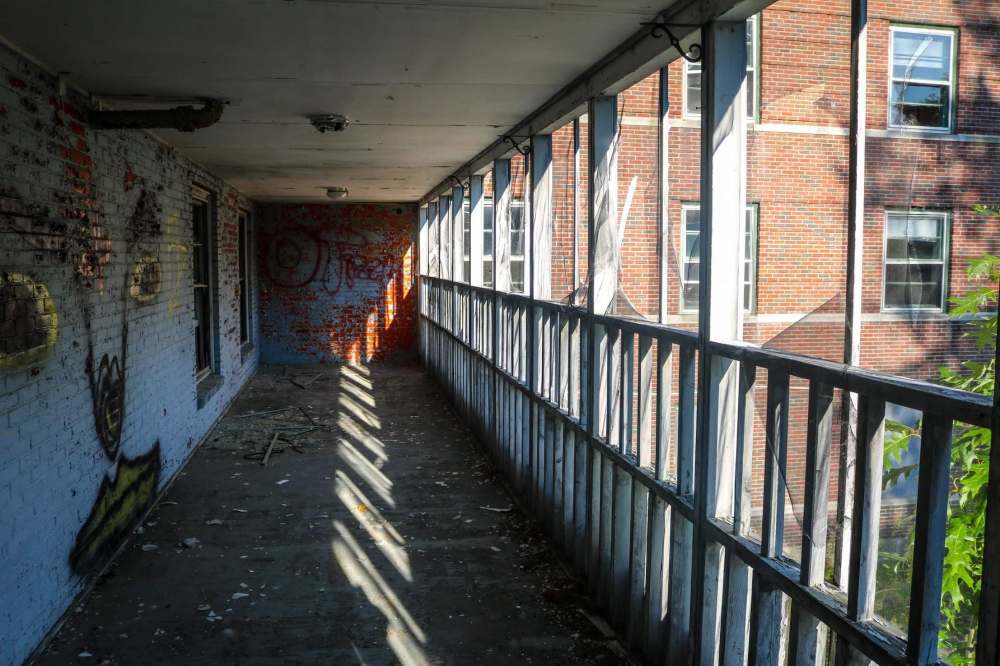 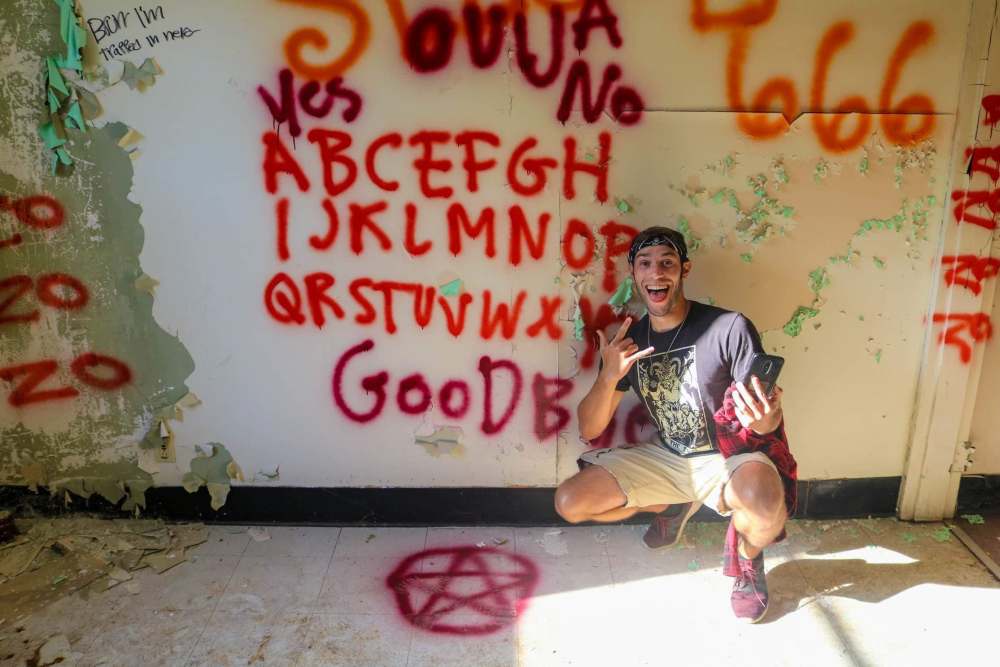